Triggers. "Client language" сondition in the "What" block

A new condition has been added to the Triggers that reacts to the "Language" field in the customer profile.

- When sending a message to a nonexistent address, the system will warn you about the actions that you can take when sending a letter to such an address

API. Possibility of mentioning an employee 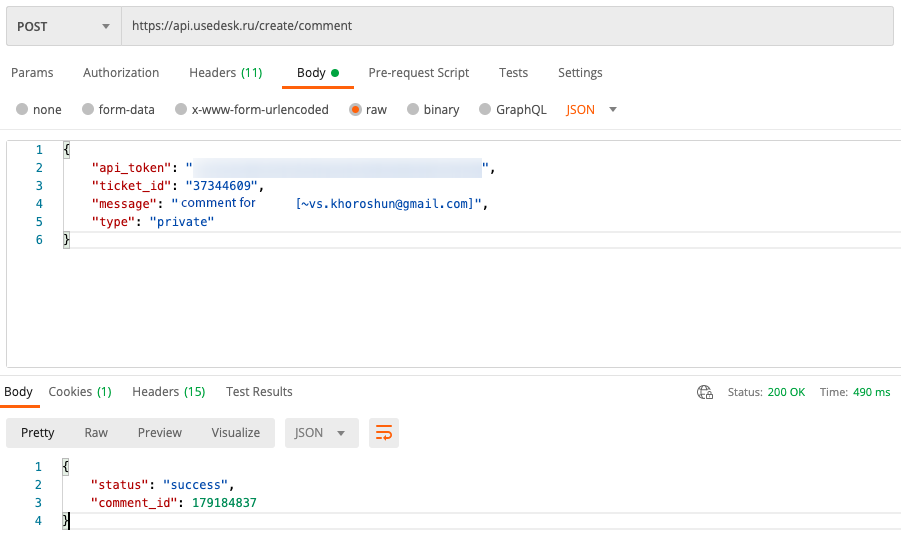 Telegram. Bot works in a group

If you connected Telegram and use a bot, then this update is for you.
When a bot was added to a general group, all participants' messages were created as separate chats in Usedesk, and the answer came in a private chat. We have improved the functionality, and now, when a bot is added to a group, all messages from users will fall into one group chat.
In the Userdesk group chat, you will see from which participant the message came. And the answer from Usedesk will fall into the general group.

Important! the bot must have rights to messages in the telegram chat.

If in the triggers you used temporary conditions, for example, "The last update of the request - the time has passed - 5 minutes, then you probably faced such restrictions when the rule worked out not at the sixth minute, but later. The guilty were found and punished =) namely, these are system restrictions that checked the rules every 20 minutes.
We turned the internal processes upside down, and we managed to halve the time to check the rules. I.e., now the rules are checked every 10 minutes.

The main recommendation is to use time conditions = more than 10 minutes!

Android. Opening an address on maps

In the client's card, clicking on the address opens a list of available applications. If you do not have such applications, the Google Play Store (Yandex.Maps) will open.

Added the ability to work with SLA to the application:

To quickly contact our support, we added a button to the agent profile to go directly to the chat.

Android. Messengers in the client card

We have implemented work with messengers in the client's card, namely:

The changes concern the removed additional fields:
In the main report (when unloading), the values of additional fields are displayed instead of ID. After all, the report is history, and we cannot but show what changes have occurred during the reporting period.

Integration via Infobip provides the ability to work with official WhatsApp (Business) and Viber. The principle of operation, settings, and how the integration works, read our article. 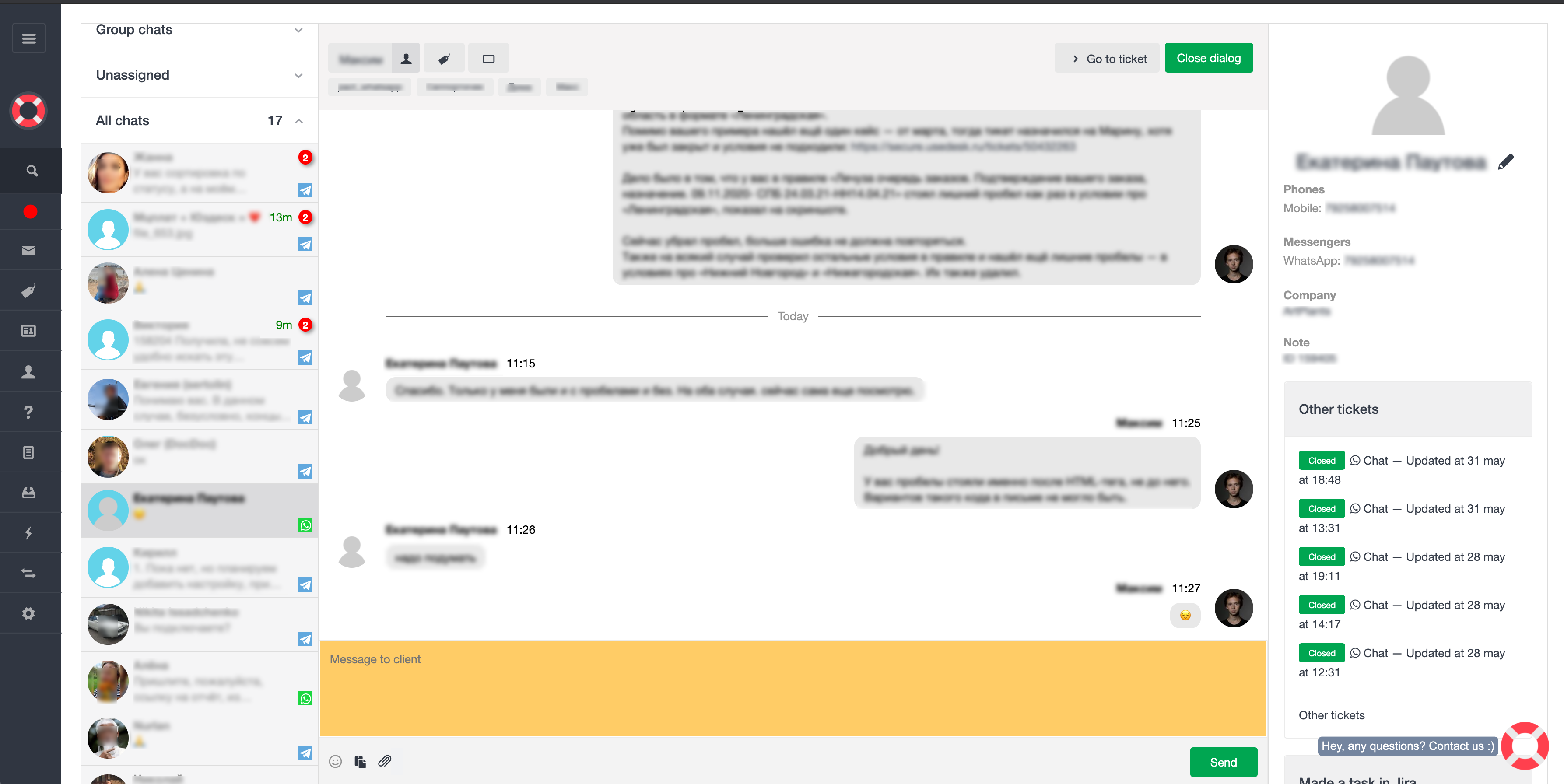